So, after weeks of preperation and lots of late nights, and early mornings Sherrie Phelps and Joanne Yardley were off to the RHS Chelsea Florist of the year competition 2015 in London with Sherrie’s design of a bespoke tree inspired from the Alice in wonderland story by Lewis Carrol.

The whole design was based on a part of the story where Alice goes into Tulgey wood in search of the white rabbit . She encounters a dark and haunted place where strange and weird animals live in fear of the Jabberwocky who lives there.

We are so proud to say that Sherrie Phelps from Lily Jones Florist , Jewellery Quarter Birmingham was awarded a bronze medal for her design from the RHS and BFA judges. The feed back was very constructive and complimentry .

If you would like to view her design and the rest of the finalists you can go to the BBC RHS Chelsea Flower Show catch up episode 9 .

Here are a few snap shots of the winning creation. 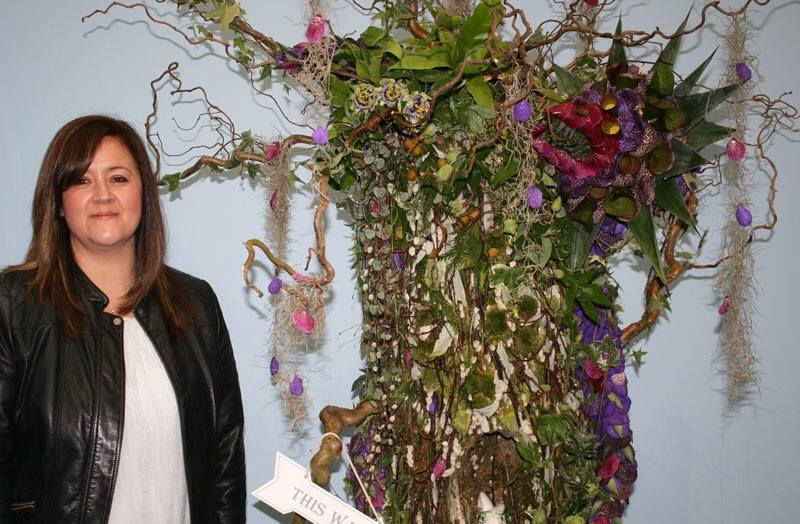 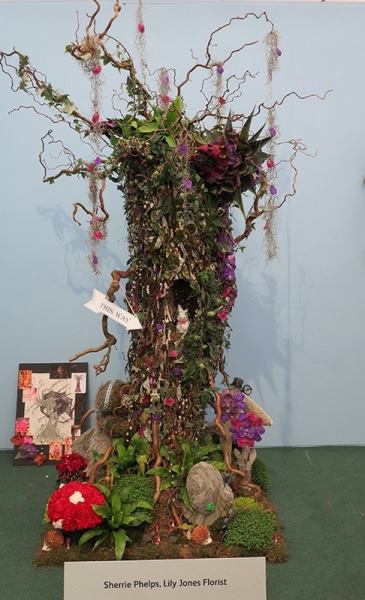 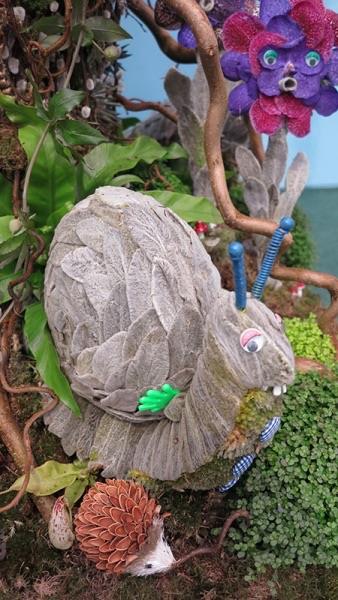 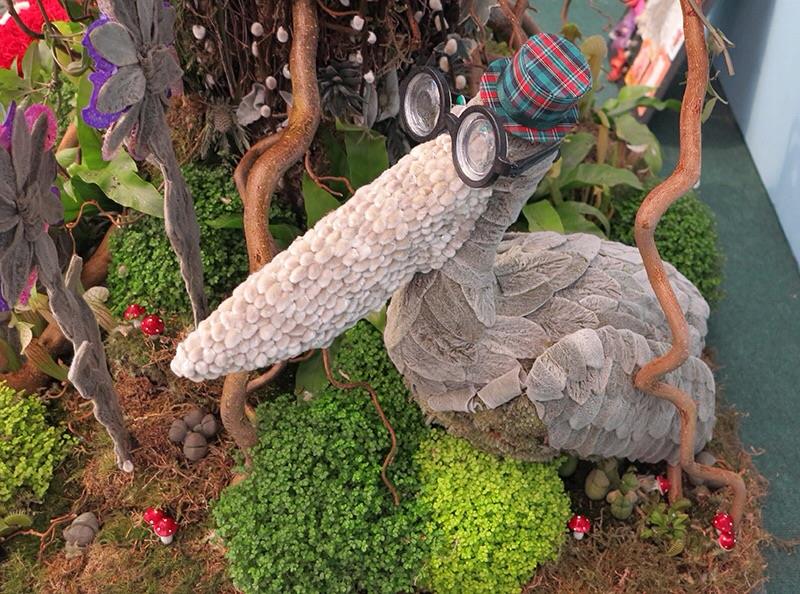 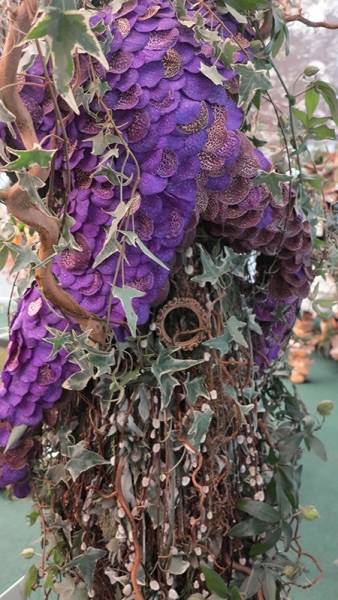 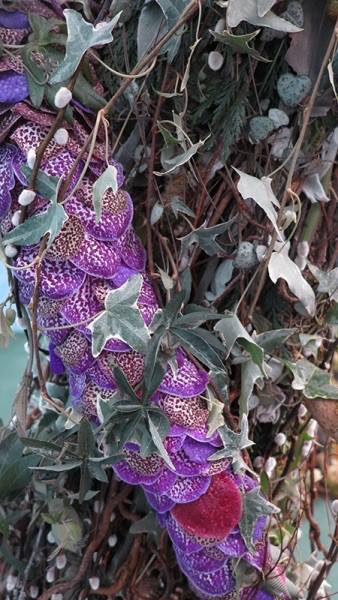 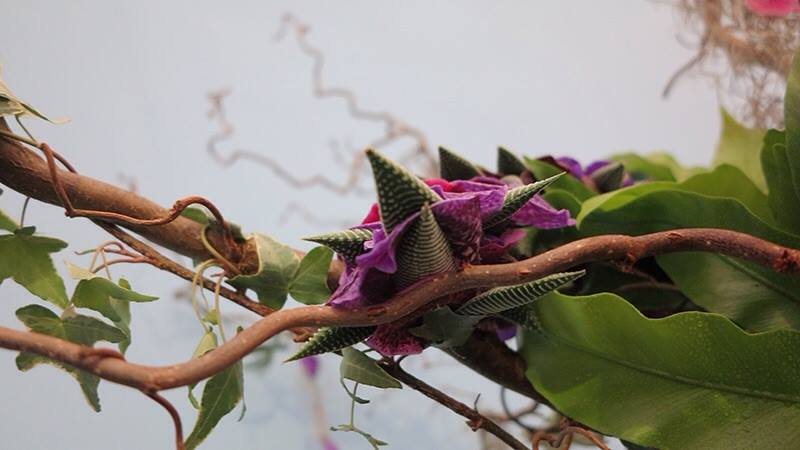 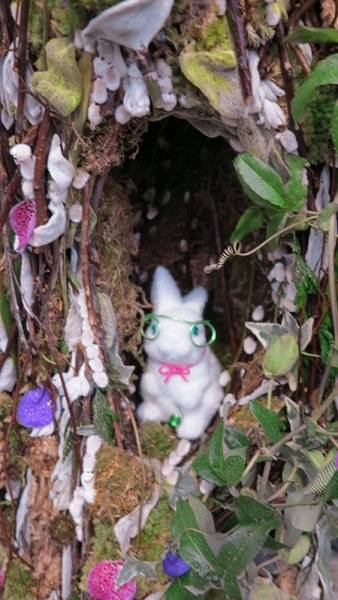